The title says it all. I remember when I was younger and full of energy and time. I would like a better blade to go with my appetite of "extreme" hike. I did have a nice blade to go with it. 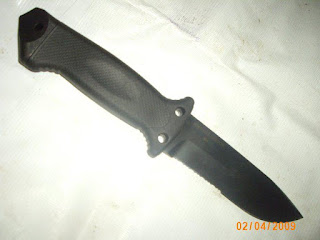 The Gerber LMF II Infantry (as shown in the picture)

This is my first knife. I cannot stress more on how I like the blade/knife during my abusive years with it. If you ask me, it held up to it name as an excellent survival knife for Special force such as the green Barret, Navy Seal and serious adventurer. At least that is the way I see it. Some might disagree with this but I'm ok with it.  As you can see, the date of the picture is 2007. 10 years has passed from the day until the time I write this post. I used it to perform every task imaginable as an outdoors man. And guess what, it survived. I could go on but that will be a topic for another day. After all the years using the same blade, I began to wonder. The knife I got is not up to the task in hand anymore. I need to get a new one. Of course, I was broke back then. All I can do is, browse the Internet and admire the sight of more new version of what I have. Imported knife in Malaysia is not cheap. After tax, and currency exchange, the price can be 50% or double depend on its country of origin and brand. What a bummer during that time.

Long story short, I moved on until one day my luck is catching up with me 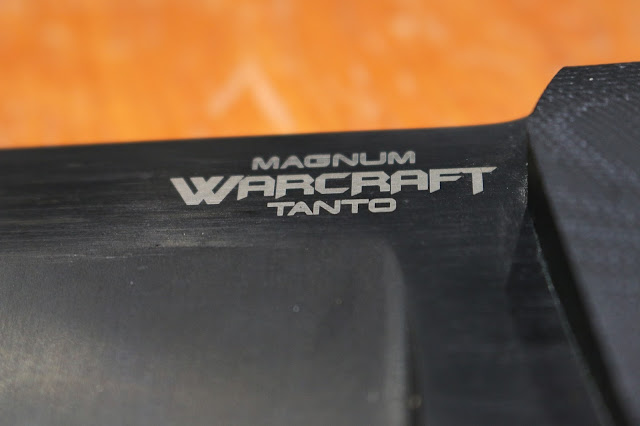 MAGNUM WARCRAFT TANTO by a company COLDSTEEL. A brutal looking son of a bitch. 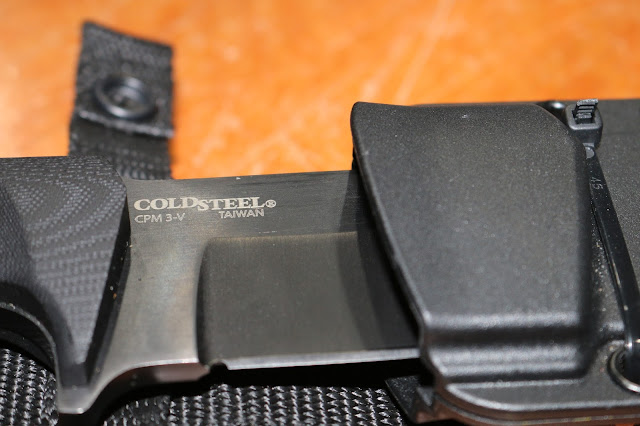 I have no idea about the capability of the knife. To be political correct, it is more to a short sword than a knife for a Malaysian like me.  Even the Caucasian are agreeing with me ( I will quote a paragraph from the Coldsteel website)

The handle has a robust feeling toward it. The sheath is made of Kydex material which I like in my preference for choosing knife. Even though the blade is thick, the edge is hair shaving sharp. No wonder it can cut a pig in half in one of the Cold steel demo video 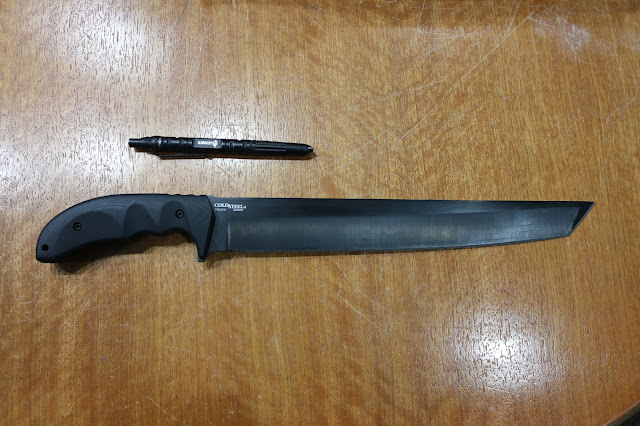 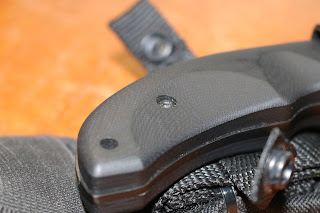 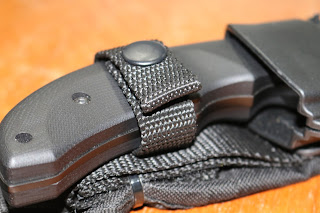 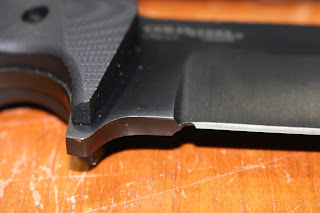 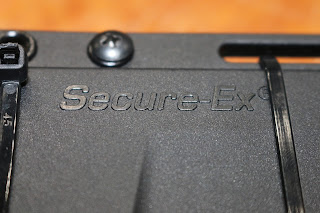 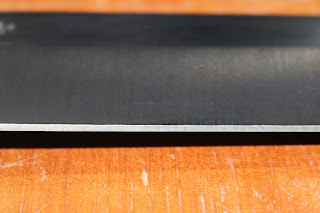 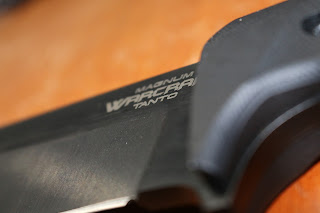 I do not know yet what a CPM 3V steel can do. But I will found out soon enough.

How do I get this knife you might ask.

Well, in my quest to get a new large knife, my source of reference is Youtube. After countless of knife videos, I came across a promising candidate. It was Junglas by ESEE knife. I even ask for an advise from Outdoor Gear Malaysia (OGM). The person who spoke to me was nice enough to give me an insight on the knife. He even offered me a good deal. I hold first knowing that I cannot afford it yet.  After all, there is something about the knife that intrigue me.
I was patient. For me, there are always another knife. I just need to have faith. One day, during my search on EBAY, I finally found it.
Cold Steel MAGNUM WARCRAFT TANTO CPM 3-V High Carbon with DLC Coating.
It was love at first sight. After much consideration, I make the deal with seller (Ecop) and it was sweet. I will talk about it in detail on how to shop on EBAY in another post. But right now, I want to quote a paragraph from the Coldsteel web

"Lynn C Thompson has championed the awesome power of the Tanto for over 30 years. A pioneer in modern Tanto design, Lynn developed Tantos that could not only provide amazing cutting and piercing power, but perform a brutal snap cut too, making lightning fast, versatile and powerful knives that were met with great critical acclaim and widespread popularity, particularly with the Military who appreciated their robust and reliable design coupled with superior fighting functionality."

This is my setup 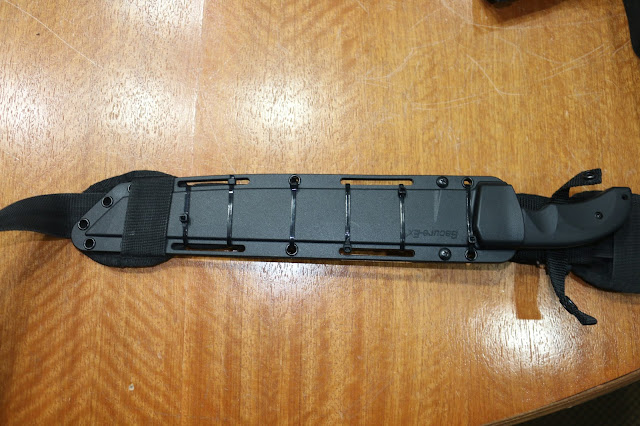 I think this is all for now. I will amend this post from time to time. See you in the next post. Thank you
Posted by Sharif at 9:07 pm 1 comment: